Our show at the Kennedy Center might be the only chance anyone ever gets to hear
Chaise Lounge do a version of Louie Louie. Not sure who will be more proud… us or The John F. Kennedy Center for the Performing Arts? 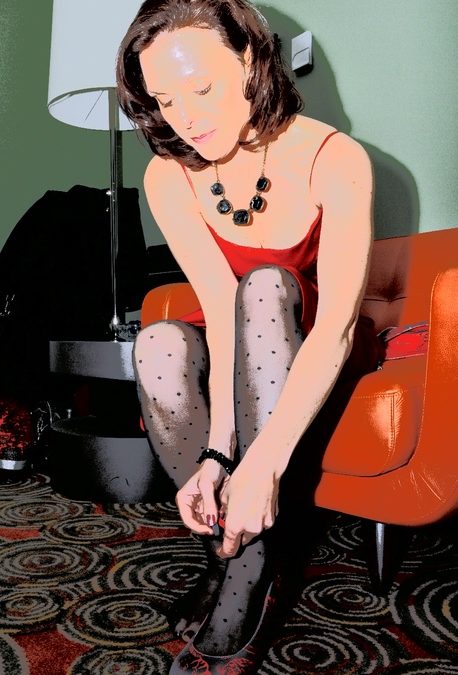 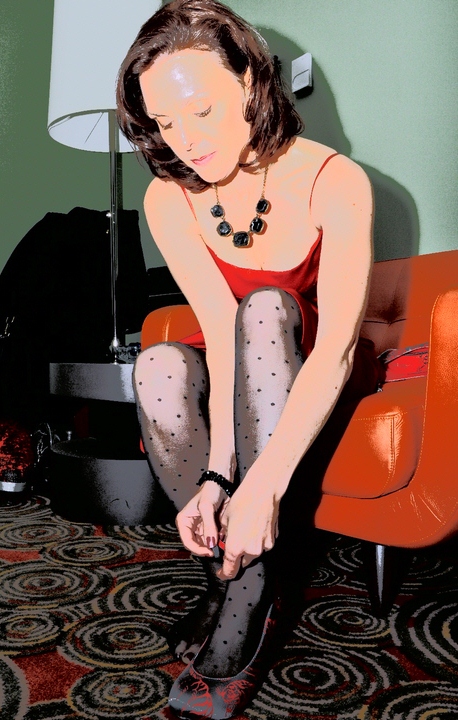