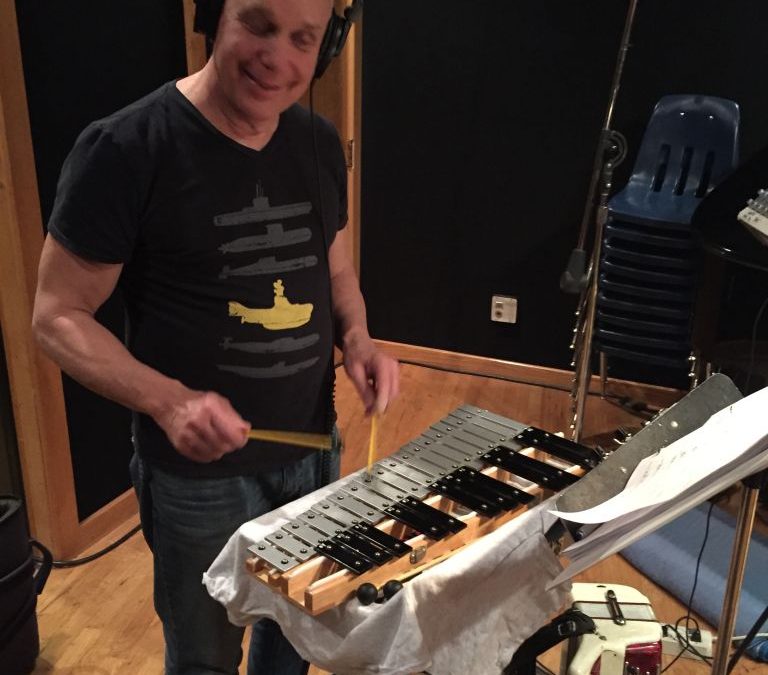 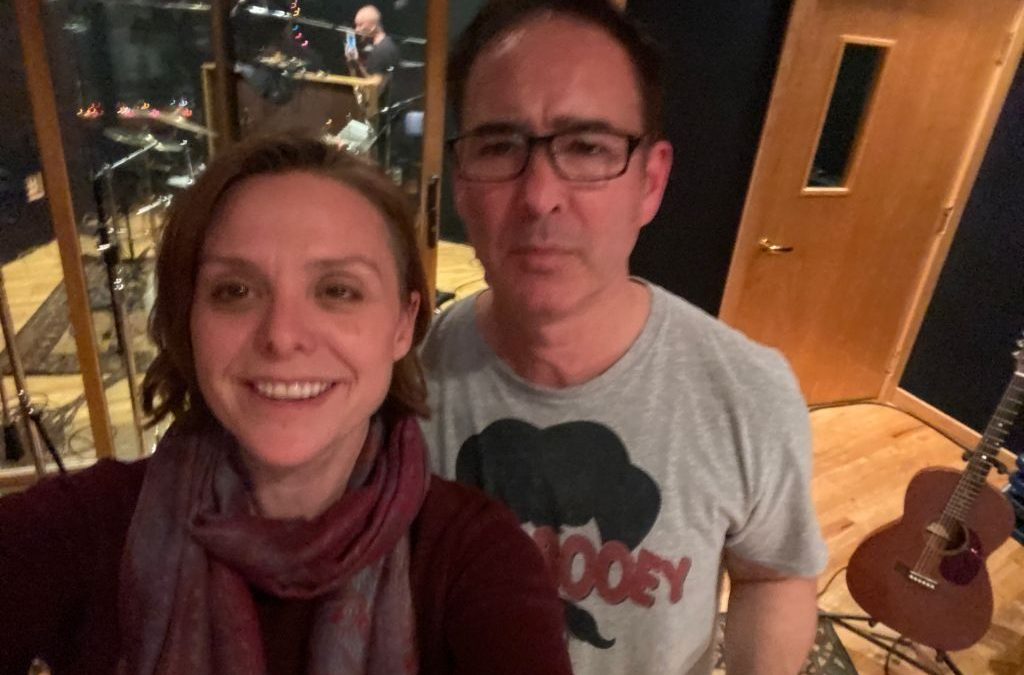 As we Mid-Atlantic types huddle & cuddle inside while the world outside turns white, it’s nice to remember how much we once loved a good snow day!

(“Once” as in oh, about five snowstorms ago…)

Thoughts on the Duke (by Charlie)

Terry Teachout has a new book on Duke Ellington called Duke. His take on The Duke is that the man’s true genius lay in being able to synthesize all the contributions of his band and codify them into songs, arrangements and compositions. (These, he went on to copyright mostly in his own name.) And that one of his greatest talents was that of being a bandleader. The Duke managed to keep the same band together for about 50 years! I think that could also be said of Miles Davis, BTW. He, too, was a visionary bandleader. This is a job that is not taught in conservatories. I’m not even sure “bandleader” counts as being an official job. But it might be a calling.

Chaise Lounge has been together for fifteen years. We definitely needed to start earlier to have a shot at anything like Duke Ellington’s run. But we have a great streak going. 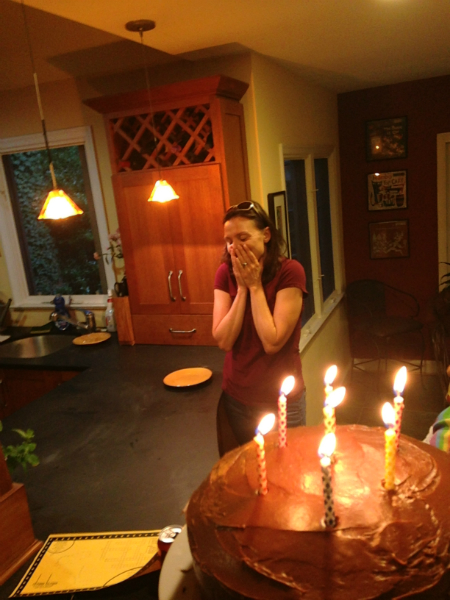 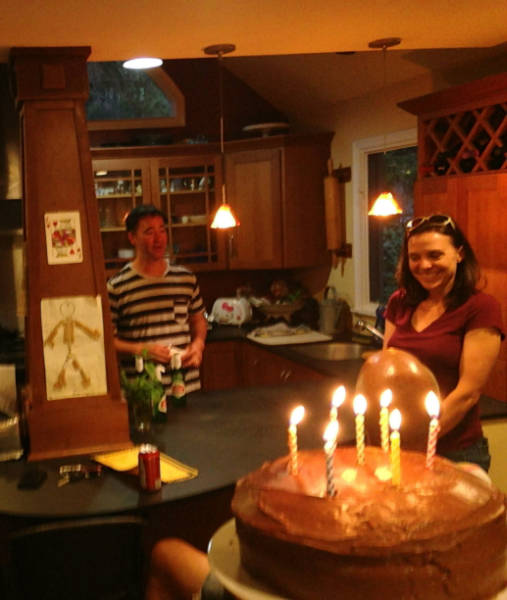