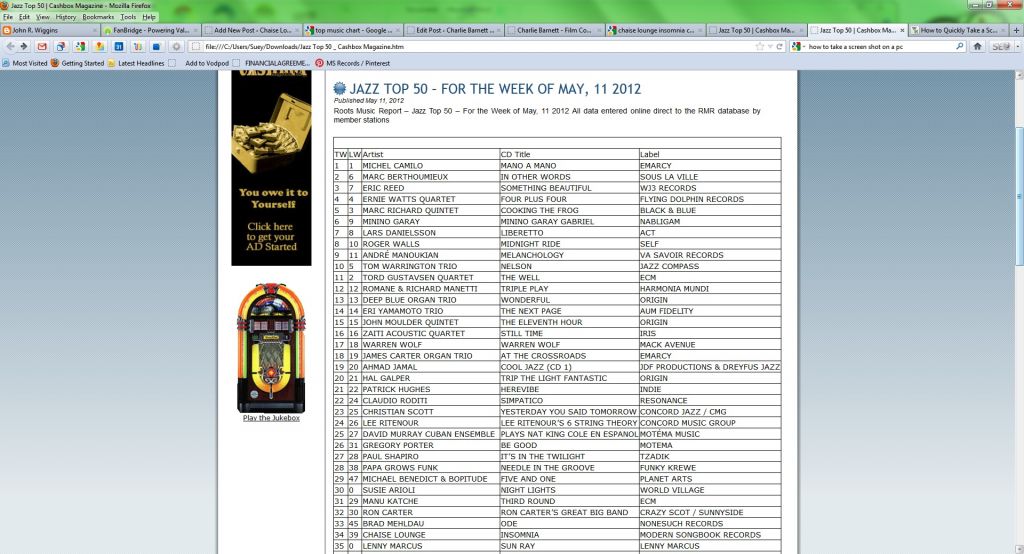 Warning! This Video has a cuteness factor that tops the charts.

Charlie is greeted by some amazing kids who fell in love with the music of Chaise Lounge (and Charlie) when Charlie visited them for career day.
The kids invited him back so they could perform something special for him in return. 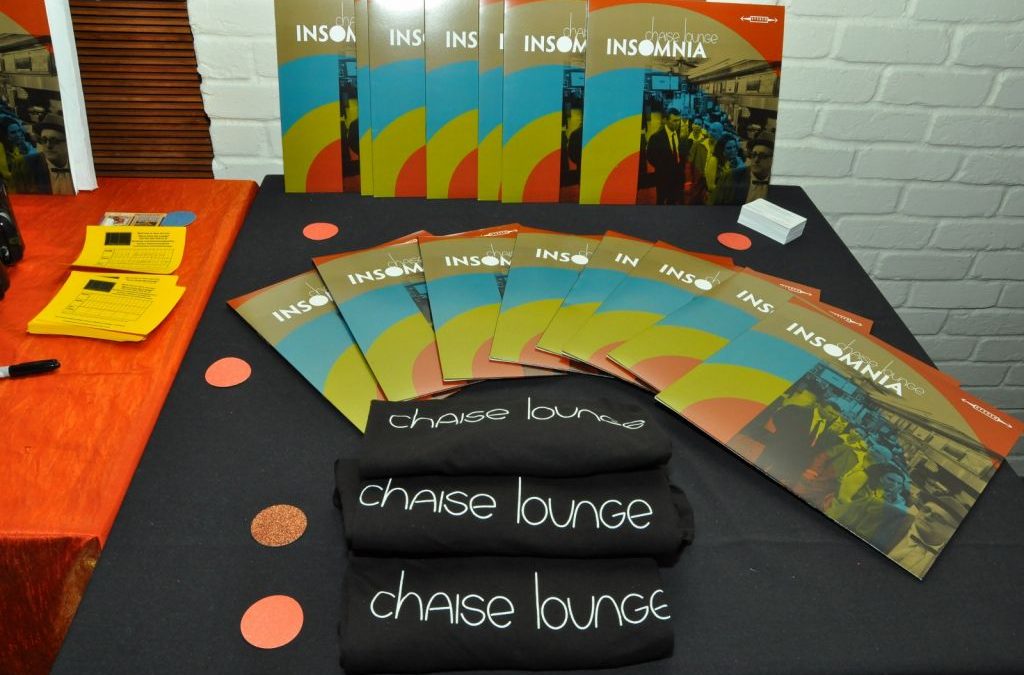 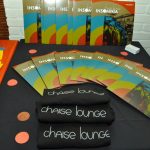