Joe Jackson and Charlie Barnett at The Hamilton, Washington DC 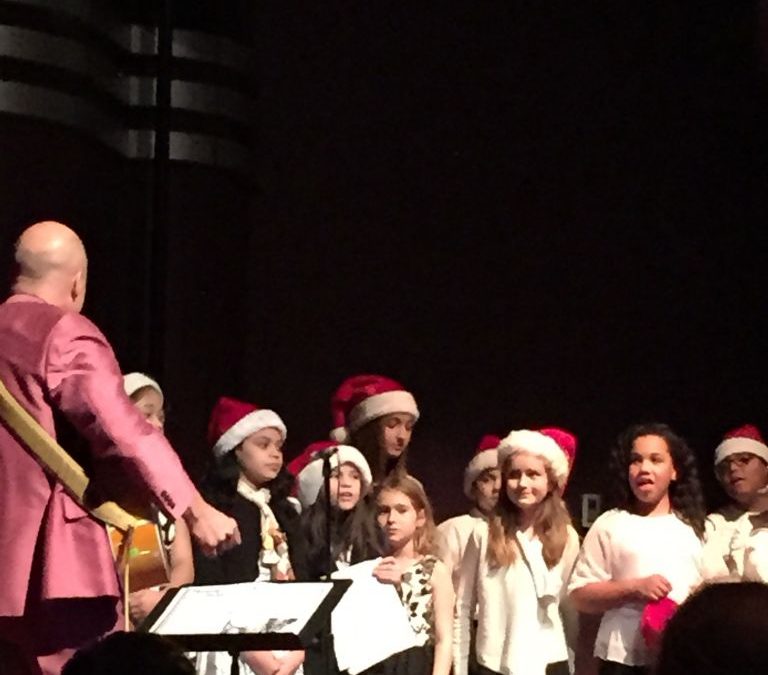 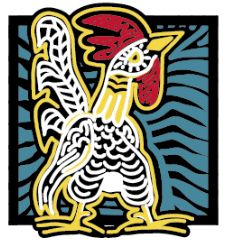