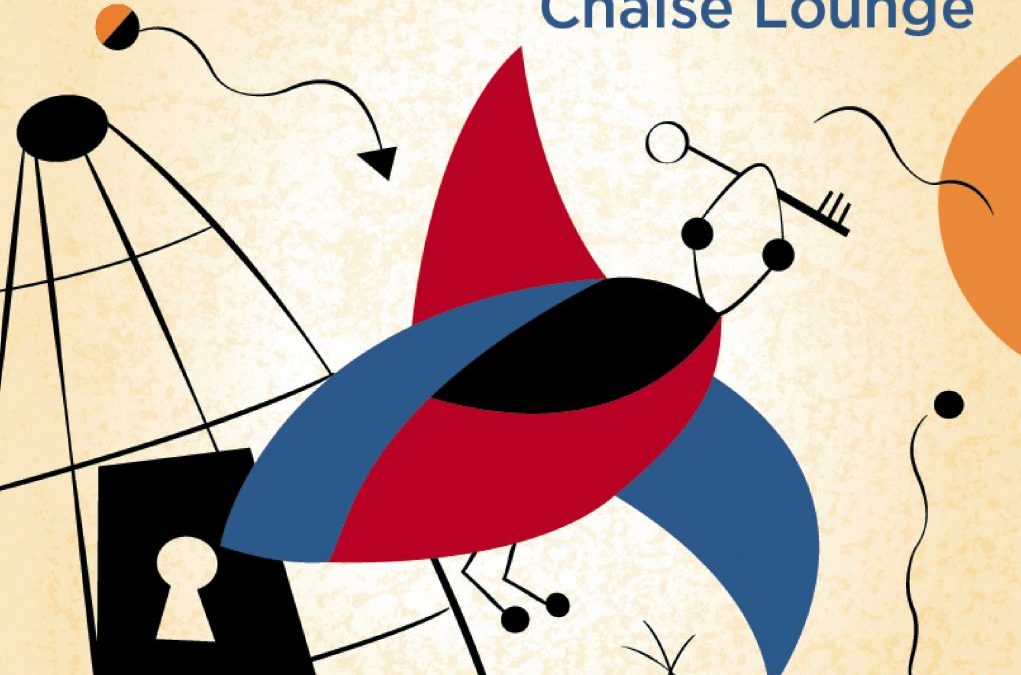 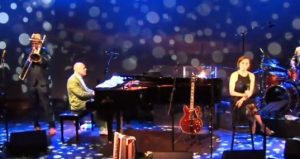 A lot of people ask us about our suits: Where on Earth do we find them? There is no major mystery to this. We all have eBay alerts set up for “vintage men’s suit” in our sizes. And each of us has a good tailor—except for Tommy, who has his own sewing machine and an impressive set of sartorial chops. So for $50 on eBay plus a few nips and tucks, you can look like a million bucks. And if someone in the band orders a cool vintage suit that shows up in the completely wrong size, he brings it to rehearsal and someone else can usually wear it.

The only problem comes when a vintage suit is not quite as cool as eBay made it out to be. Take the specimen at right. It was sold to Charlie as a green sharkskin suit. When it arrived a couple of weeks ago, it was discovered to be off-white, with a sort of basketweave texture, and disturbingly rich in polyester content. It actually seemed to be made of the same material as Charlie’s Aunt Cena’s sofa. There is no tailor in the world that can make this right, Charlie thought—and the band concurred. None of the other guys would go near it.
But a loss for Chaise Lounge is a win for Purple Heart. They’ll pick it up next week. And we only hope the suit eventually finds its way to the musical act it was meant for.