At least for Chaise Lounge, that is how this show feels. We will be playing all our groovy Christmas songs at The Hamilton this Friday. Once we do that, I will eat cookies and pie all the way to New Year’s Eve…when we will be playing at the Kennedy Center! 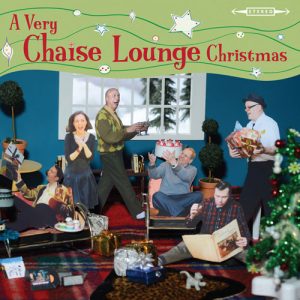