What's in a name?

We’ve been back in the studio for the past couple of weeks, adding a few tracks our new CD. When we started the project last year, it was going to be called Tick Tock, after a dark, moody new song we had. Later, we decided to name the album Mambo Noir, after an even darker, moodier, newer song. As of last week, we’re sure that the album will be called Gin Fizz Fandango, after the newest song we’ve performed so far. The track is a trombone feature, and Joe Jackson sounds fantastic on it. The feel? You guessed it—dark and moody. The rest of the album is full of peppy, bright, and happy tracks. But for some reason these never seem like good names for albums. Can someone tell us why this is? We’re getting all dark and moody trying to figure it out. 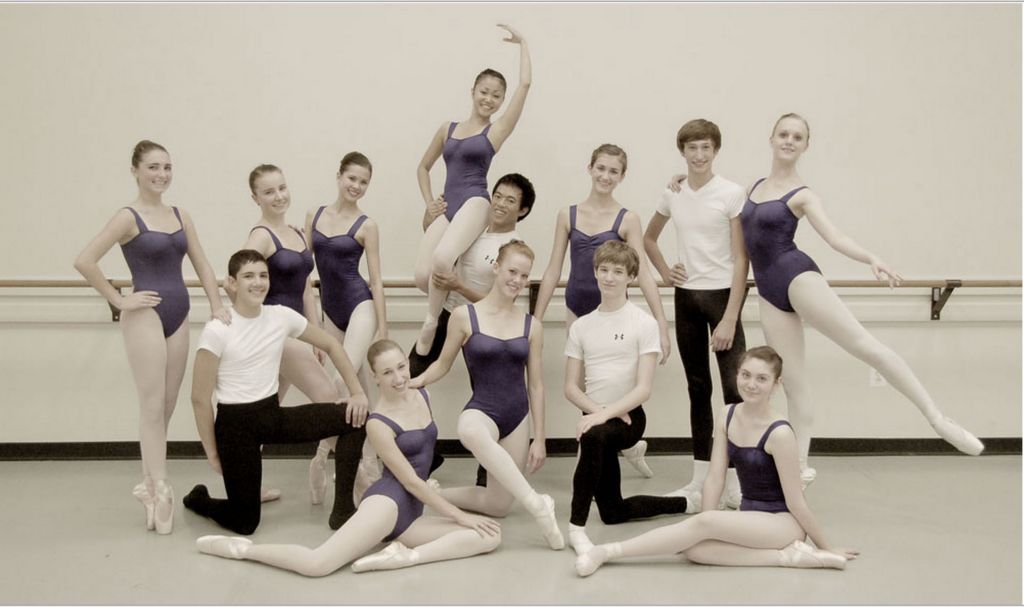 A Real-Life Mambo This Saturday, March 1, at 4:30 pm, Chaise Lounge plays a free, hourlong concert as part of the annual Intersections arts festival at DC’s historic Atlas Theater. In keeping with the festival’s theme, we’ll “intersect” with another arts group to accompany a dance piece created for our song “Mambo Noir.” The piece, choreographed by Christopher Doyle, will feature Sam Rodriguez and Sophie Doyle, members of the Maryland Youth Ballet studio company. We would love for you to see the results of this first-time collaboration! Stick around afterwards to hear Charlie and other festival composers in a “Composer Conversation.” Though the event is free, tickets are required. You can snag yours here.