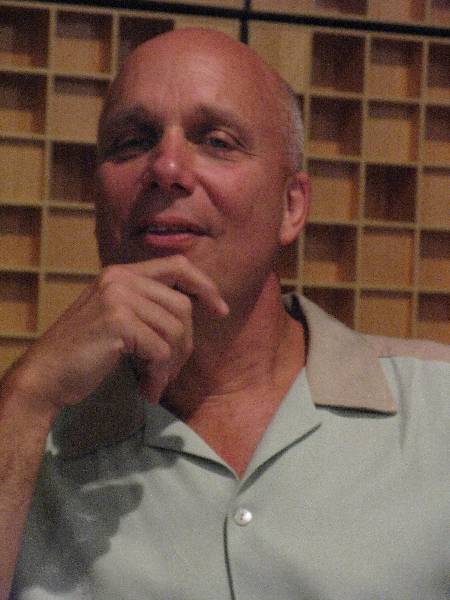 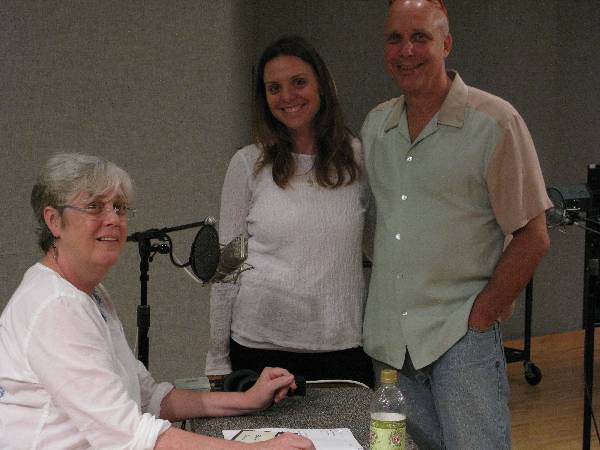 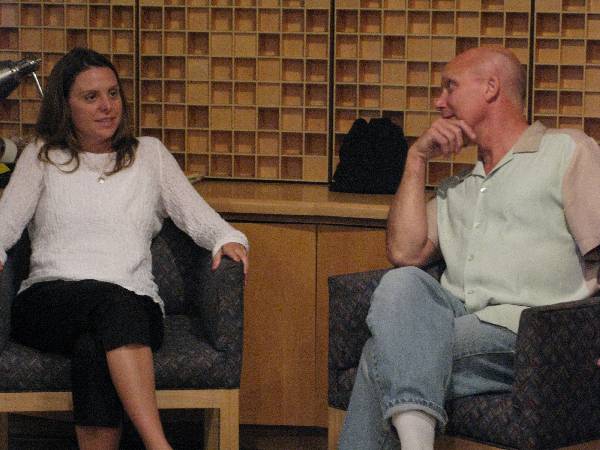 Had a great rehearsal in preparation for the “Marquee” tour of Maryland. One of the most fun parts of it was getting a handle on Marilyn’s new song. You heard that right, my friends! Mo has a new tune for you. We will be springing that one on you in the summer. Can’t wait to play in Baltimore tomorrow night at the Patterson and at Bethesda’s new club, Bethesda Blues and Jazz on Saturday night.